Complete the form below to send us an enquiry directly from our website:

The Royal Liverpool University Hospital (RLUH) is a major teaching and research hospital located in the city of Liverpool, England. One of the largest and busiest hospital trusts in the North of England seeing almost one million patients every year and currently has over 40 wards with more than 700 beds. The current hospital, originally known simply as the Royal Liverpool Hospital, was designed to replace three other city centre acute hospitals that existed at the time. The hospital has a £429 million ongoing redevelopment plan. Working with Crown House Technologies, Quartz supplied a full range of products including Sapphire, Amber and Topaz fan coils which included a design engineered with bespoke hygienically coated casing making the units perfect for a medical environment. 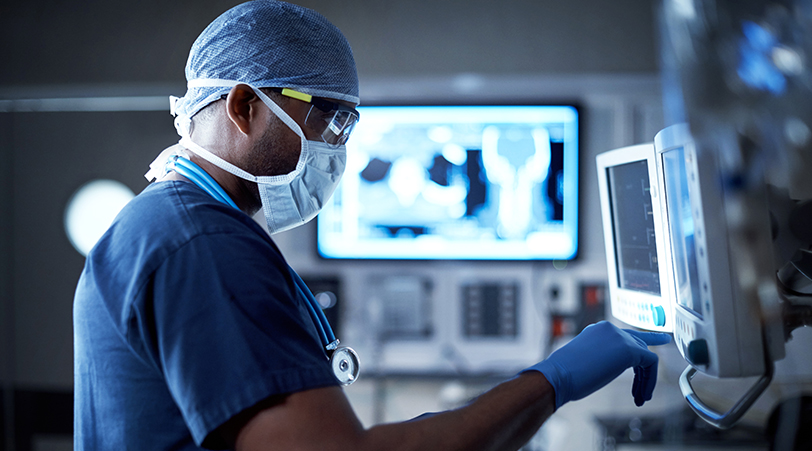